In my opinion, currency notes are one of the biggest motivation to learn arithmetical operations (like addition, multiplication,…). In fact, most of our elementary school problems are about buying a particular quantity of something.

Since honouring people by featuring them on currency notes is politically challenging, government rather issues special postage stamps. The database of stamps featuring mathematicians is available here:  http://jeff560.tripod.com/stamps.html 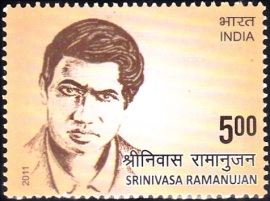 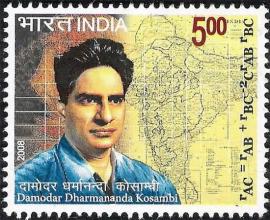 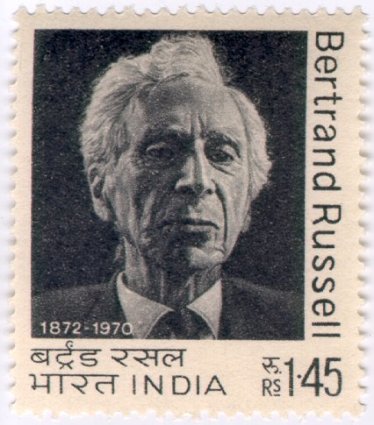 In mathematics there are number of named theorems, consider following:

Kissing Circle Theorem: If four circles are tangent to each other at six distinct points, and the circles have curvatures ki (for i = 1, …, 4) then:

.
By solving this equation, one can construct a fourth circle tangent to three given, mutually tangent circles

The curvature (or bend) of a circle is defined as k = ±1/r, where r is its radius. The larger a circle, the smaller is the magnitude of its curvature, and vice versa.

This Theorem is more commonly known as : Descartes Theorem. 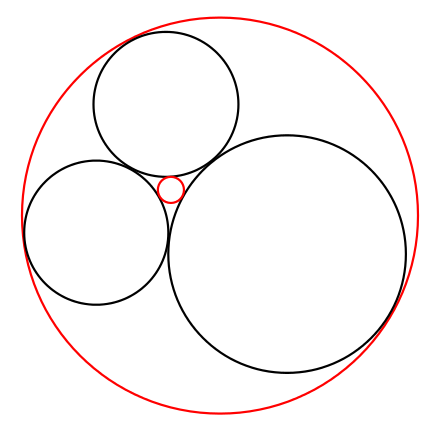 For proof of this Theorem, refer: http://euler.genepeer.com/from-herons-formula-to-descartes-circle-theorem/

I want to share the poem explaining above Theorem: (published in Nature, June 1936)

For pairs of lips to kiss maybe
Involves no trigonometry.
‘Tis not so when four circles kiss
Each one the other three.
To bring this off the four must be
As three in one or one in three.
If one in three, beyond a doubt
Each gets three kisses from without.
If three in one, then is that one
Thrice kissed internally.

Four circles to the kissing come.
The smaller are the benter.
The bend is just the inverse of
The distance from the center.
Though their intrigue left Euclid dumb
There’s now no need for rule of thumb.
Since zero bend’s a dead straight line
And concave bends have minus sign,
The sum of the squares of all four bends
Is half the square of their sum.

To spy out spherical affairs
An oscular surveyor
Might find the task laborious,
The sphere is much the gayer,
And now besides the pair of pairs
A fifth sphere in the kissing shares.
Yet, signs and zero as before,
For each to kiss the other four
The square of the sum of all five bends
Is thrice the sum of their squares.

More details about this poem can be found at: http://www.pballew.net/soddy.html